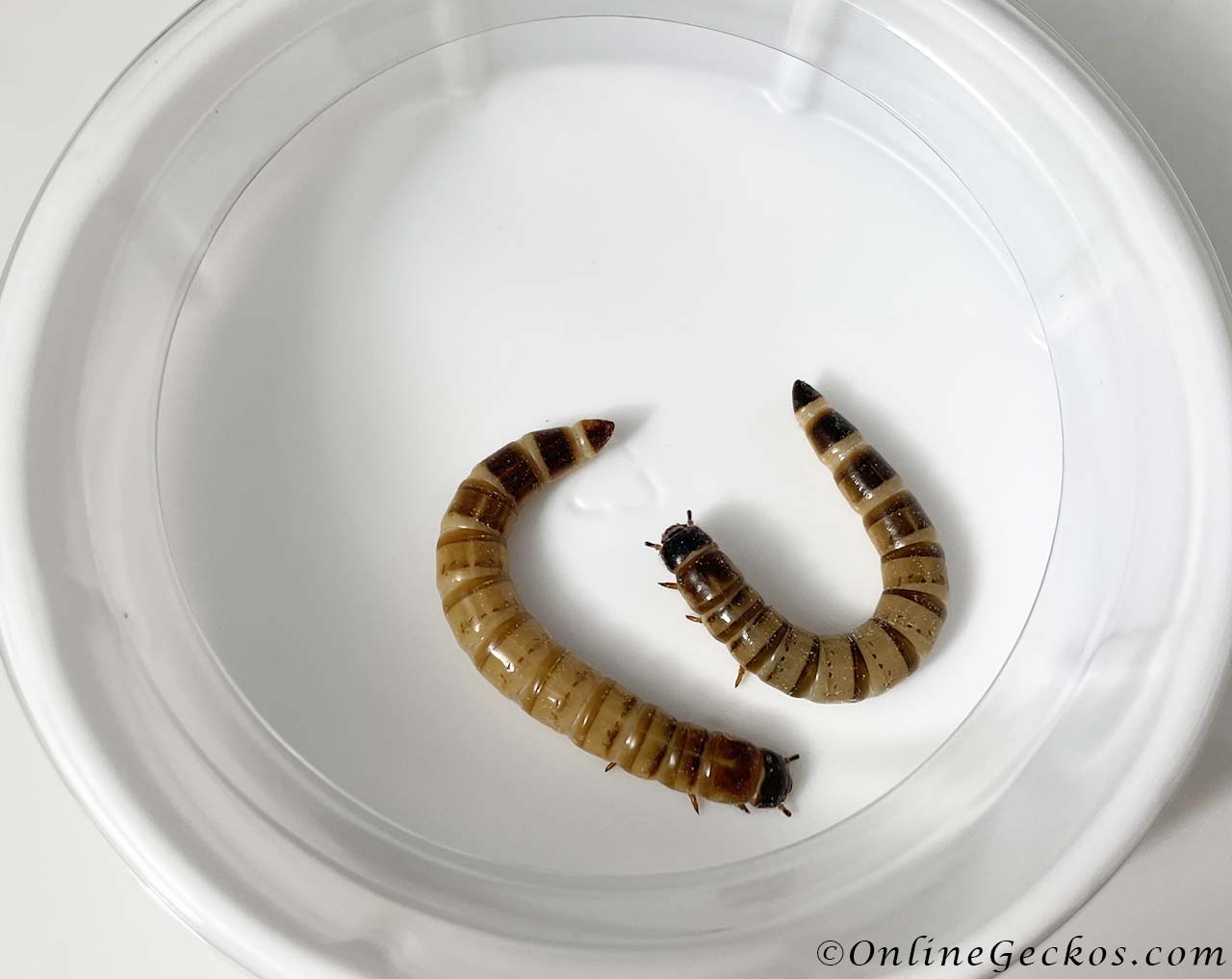 There is currently a nationwide superworm shortage affecting the feeder supply chain. If you have tried to order superworms lately, you may have noticed the supply is scarce. Many feeder suppliers are limiting the amount of superworms you can purchase from them. This issue started in 2020, and two and half years later, we are still feeling the effects of the shortage. So what caused the superworm shortage?

Superworm Shortage – The Cause

Several events happened that led to the nationwide superworm shortage. First, the COVID pandemic started in 2020, causing people to stay indoors. As people gave up on outdoor activities and hobbies, they took up pet ownership. Over 11 million households in the United States got pets during the pandemic. The demand for feeder supplies grew.

Right about the same time during early 2020, the nation’s largest superworms supplier (Rainbowmealworms) lost their entire population of larvae during a power outage. This placed a tremendous amount of pressure on feeder suppliers as they struggled to meet the demand. Superworms were scarce, the country went months without adequate superworm supplies. At the time, here at OnlineGeckos we had to switch to mealworms and dubia roaches as primary feeders for our leopard geckos. Many of our leopard geckos preferred superworms so it was an adjustment for them as well.

As the top superworm grower lacked the supplies to deliver, other feeder suppliers started to grow their own superworms. Some started to import superworms from foreign countries outside of the United States. The supplies of these imported superworms spread, and we started to see small amounts of superworms become available during late 2020. Unfortunately it was discovered that these imported superworms had a virus that killed them off when they reached approx. 1 inch in size, before they’re able to breed. This situation is similar to the cricket virus we saw that devastated the cricket industry many years ago.

As a result, we saw scarce supplies of superworms throughout 2021. Now halfway through 2022, we are seeing slow recoveries in the superworm supplies. Superworm shortage persists, but it isn’t as bad as it was during 2020 and 2021.

Superworm Shortage – From The Top Grower

I contacted several large feeder suppliers to get their take on the situation, and the responses were unanimous. I will post the response from the largest superworm grower in the United States, Rainbowmealworms, below:

We lost our entire population of larvae in February of 2020 when we lost power during a storm here in California. Our beetles and eggs are heated by gas, so they survived and we’ve been growing all we can to get back on our feet since then.

We were the top grower in the country, so when we had none to ship other people were quick to start growing, and we’ve heard rumors of other farms importing from overseas (we have not and never will do that).

We aren’t sure where or how it happened, but a defect happened to the worms that other suppliers were importing that caused them to die when they reached 1″ long.

There has been speculation that it is a virus, which sounds reasonable since the growers that have been affected say that it strikes in areas where growing bins are closely situated to one another.

I hope I’ve been of help, James; we’re still getting back on our feet and it’s taken LONG time.

OnlineGeckos have used Rainbowmealworms as our primary feeder supplier for nearly 10 years. We have always been able to rely on them for healthy feeders and fast shipping. We recommend giving them a try if you need superworms, as they are currently in stock. Use our referral link here to receive a 10% off coupon. Simply enter your email to receive a 10% coupon that you can apply to your order. They do not spam you so don’t worry about taking advantage of the coupon. The referral link helps us as we receive a small % which we use to apply to our own feeder purchases from them. This is one of the ways you could help support our website. Another is to use our Amazon referral link. You simply purchase from Amazon as usual, and you will help support our blog articles.