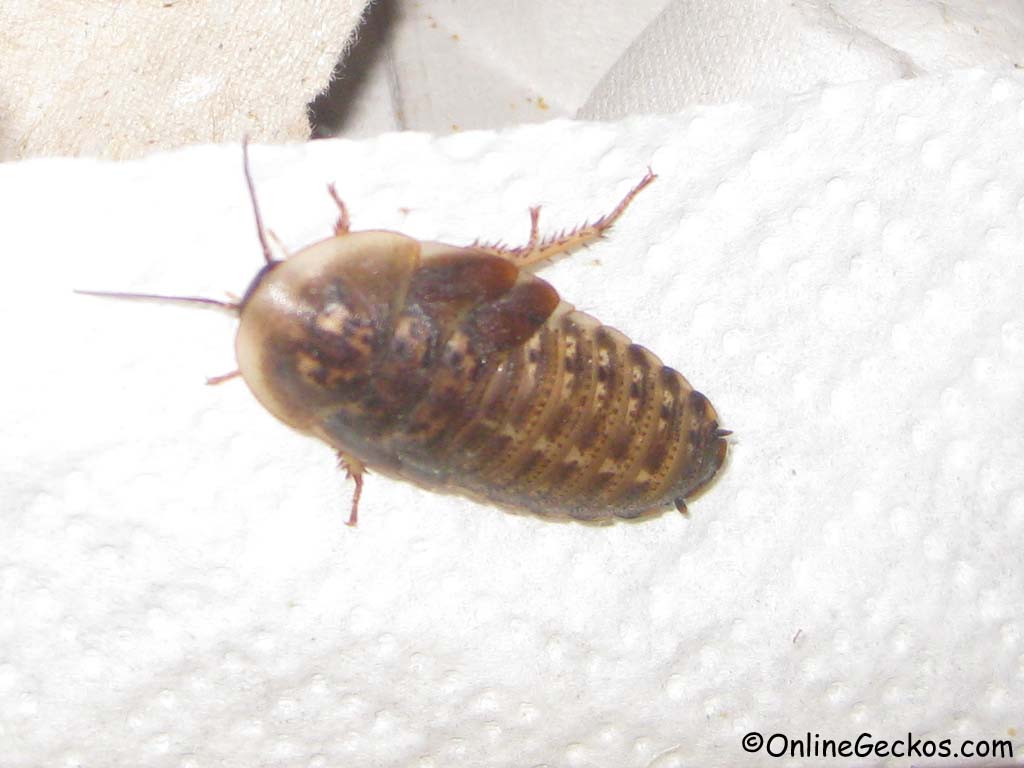 Dubia roaches (Blaptica dubia) have become increasingly popular in the recent years.  Hobbyists are finding out that dubia roaches are great staple diet for their leopard geckos.  Not only are dubia roaches a healthy, low fat feeder.  They are also fairly clean, they do not smell, jump, climb smooth surface, or make obnoxious noises.  Dubia roaches also breed well in a colony, allowing leopard gecko hobbyists to keep a live stock of all sizes ready to be fed off to their geckos.  Unlike crickets and mealworms, their life cycle is very long, allowing you to keep them longer before having to feed them off.  Pretty much you get the benefits of healthy feeders like crickets, without the negatives.  They are also hardy, and very meaty compared to most feeders when looking at the meat to chitin ratio.

A big reason for their increased popularity has to do with the cricket virus that nearly wiped out the cricket stock.  This cricket virus is now affecting more than just domestic house crickets, so reptile hobbyists had to look for a new, reliable feeder source.  As more hobbyists get over their roach phobia (something I had to get over as well), more and more hobbyists are keeping a running colony of dubia roaches to feed them off to their leopard geckos & reptiles.  Unfortunately with increased popularity, there are also lots of misinformation being spread regarding dubia roaches, particularly with their diet. END_OF_DOCUMENT_TOKEN_TO_BE_REPLACED 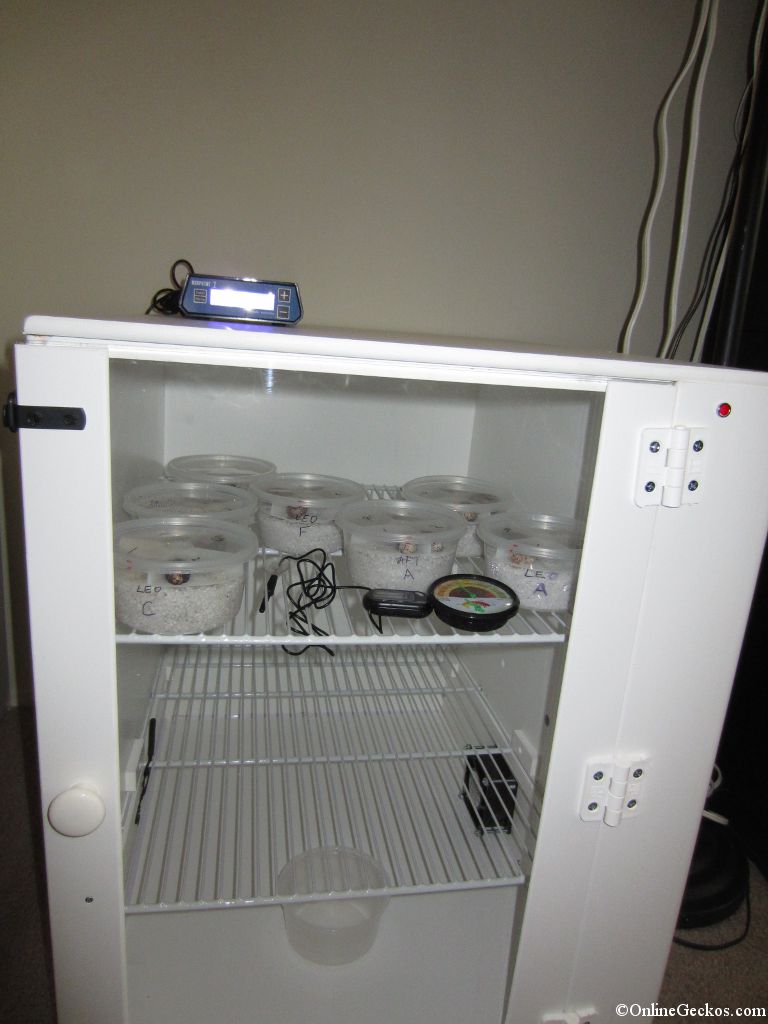 When a gecko is labeled to be temperature sexed, it usually means the gecko is too young to determine the sex just yet.  So the breeder has labeled a gecko as temperature sexed female or male based on their incubation temperature. END_OF_DOCUMENT_TOKEN_TO_BE_REPLACED