A video showing you how to properly package and ship leopard geckos in professional insulated shipping boxes.  You must use priority overnight shipping.  Let us know if you have any questions. END_OF_DOCUMENT_TOKEN_TO_BE_REPLACED

Here’s a video with leopard gecko hatchling care advice. It includes our hatchling bin setup, how to take care of baby geckos, and what to do when a hatchling refuses to eat. END_OF_DOCUMENT_TOKEN_TO_BE_REPLACED 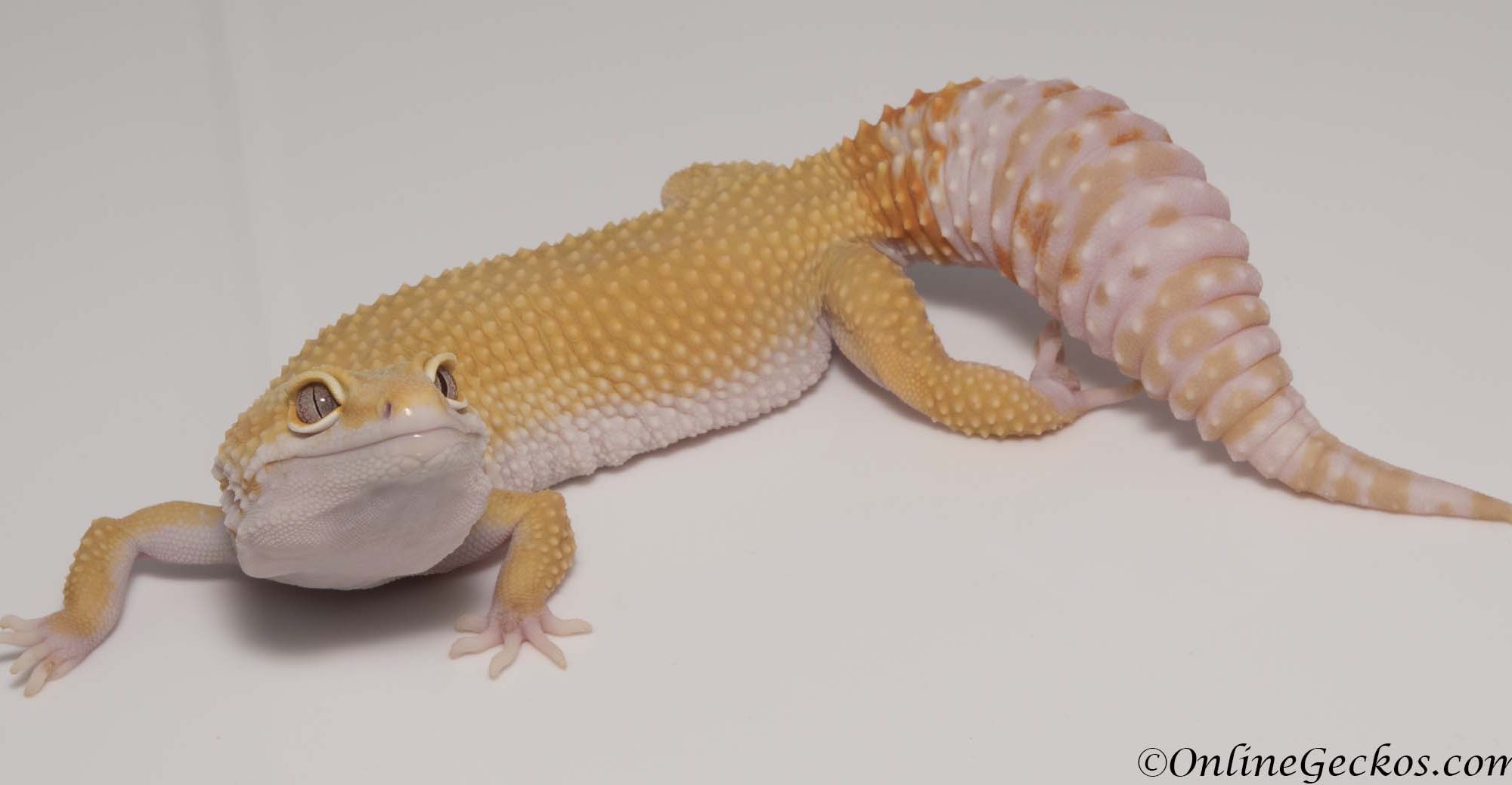 There are different leopard gecko tail waving and rattling behaviors, understanding them will allow you to understand your leopard geckos better.  I’ve been waiting for awhile to get this tail waving behavior captured on video.  Today while cleaning out a leopard gecko’s enclosure, I placed this gecko in a temporary critter tote.  She saw her own reflection and started to wave her tail (as seen in the video above).

This is the gecko’s way of distracting a potential attacker.  They wave their tails so the attackers would focus on their tail, rather than their body.  The idea is that the attacker would strike at their tail, at which time the gecko would break off the tail and run away.  So if you ever see your leopard gecko waving their tail at another gecko, it’s best to separate them right away.  When a gecko is spooked, any slight movement could cause a gecko to strike out and bite.  You can prevent some serious injuries by noticing these signs right away.

Leopard geckos do regenerate their tails, although they won’t look the same.  See the picture below for an example of a regenerated tail tip.

This is not to be confused with tail shaking, like a rattlesnake tail rattling

END_OF_DOCUMENT_TOKEN_TO_BE_REPLACED

Here’s a quick video showing you the geckos hatched in July and what’s becoming available soon.  We have a few bold bandits, some SHTCTB’s, super giant raptors, and super giant sunglow currently all eating well.  They should be available on the website within the next month.

This past week we’ve had two beautiful super hypo tangerine carrot-tail baldies hatch.  They are clutch mates, both hatched on the same day.  Here’s a pic of them: