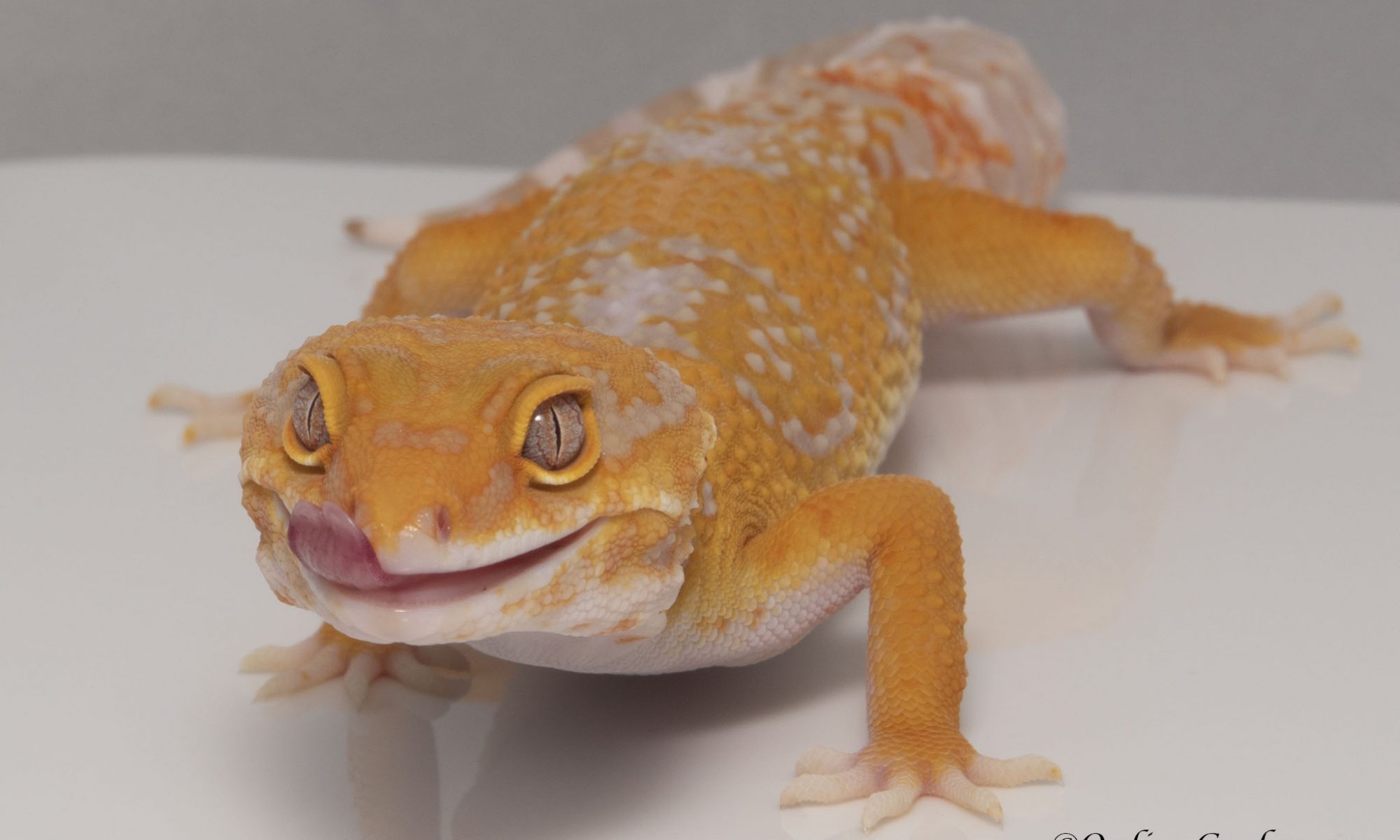 During the leopard gecko breeding season, female leopard geckos will produce ovum, the female reproductive cell. Ovum (plural ova) tends to start as a small pink round dot near their stomach in the middle of their abdomen. Ovum can be hard to spot at first, as they blend in with their stomach. See the picture below for an early stage ovulation.

END_OF_DOCUMENT_TOKEN_TO_BE_REPLACED 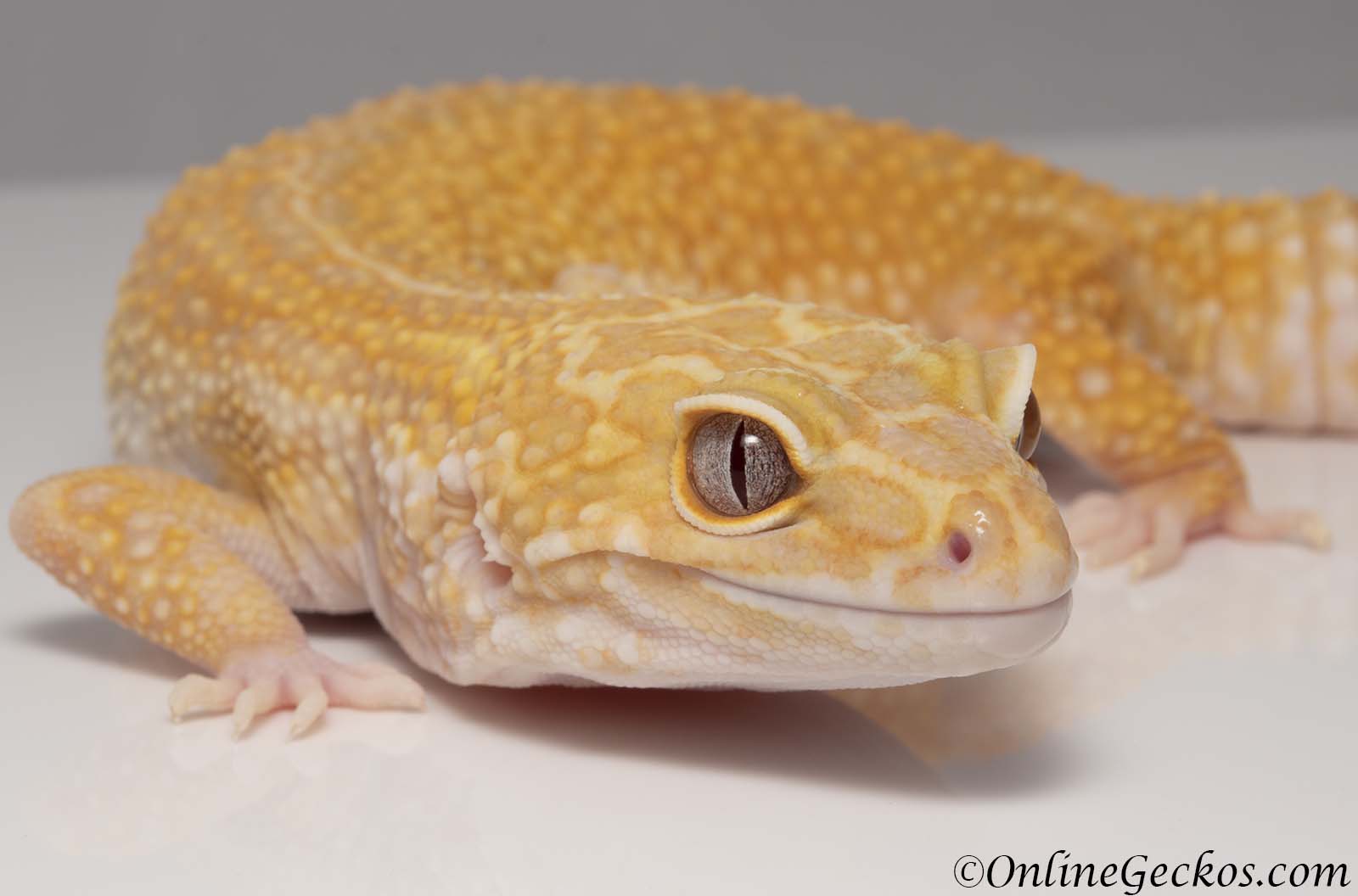 The first clutch of leopard gecko eggs were laid on April 18th, 2019. The parents for this clutch were our keystone male, Asclepius, a Giant Hot Moose. And our beautiful female breeder, a TUG Tremper Sunglow.