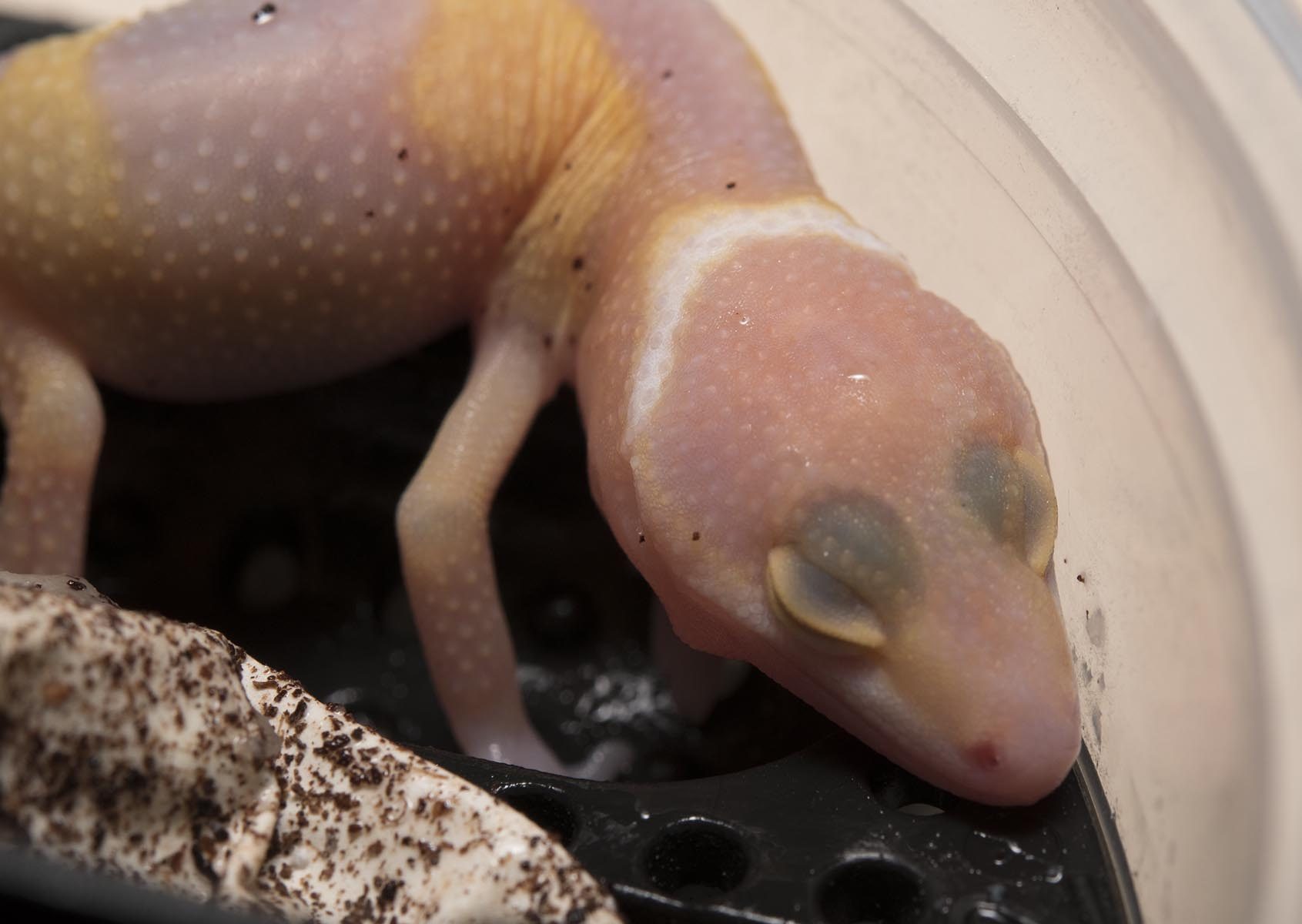 We weren’t quite sure whether our Tremper projects were going to hatch first, or our Bell projects.  Their eggs were laid at around the same time.  Looks like the Tremper projects beat the Bells this time.  We also have Rainwaters, Snows, and Tangs but they were laid a bit later. 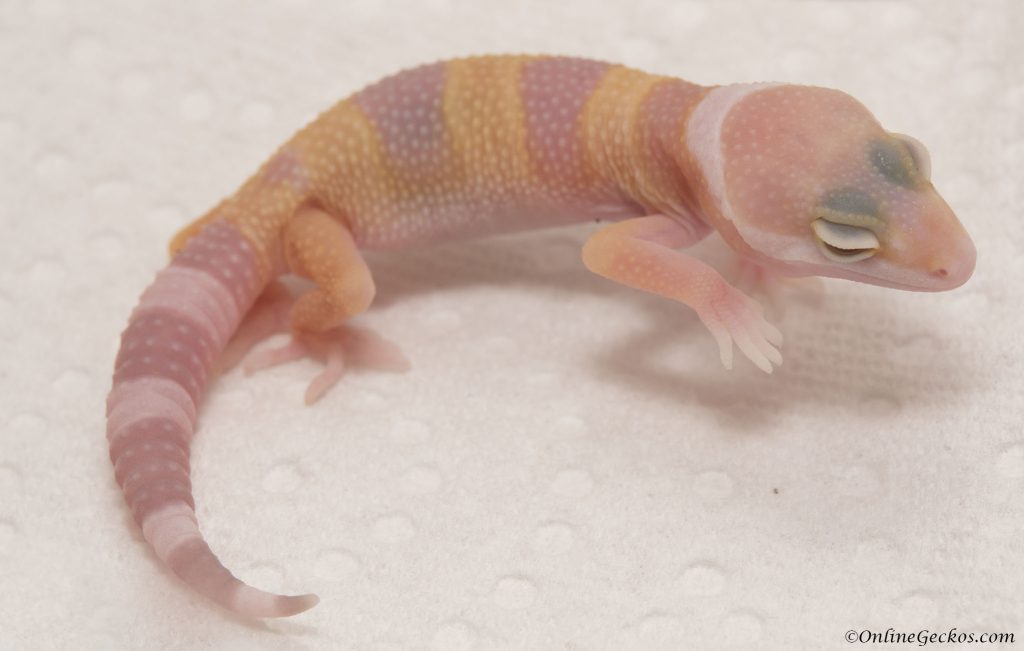 These are clutchmates, born less than 24 hours apart.  Their parents are two huge super giants; father a super giant extreme emerine, mother a very large super giant tremper sunglow.  We can’t wait to see how these hatchlings will mature.  They look like little Giants, and they are already eating 2 days after hatching!

Of course now that these have hatched, we know the Bells are coming next.  Stay tuned, we’ll keep you updated! 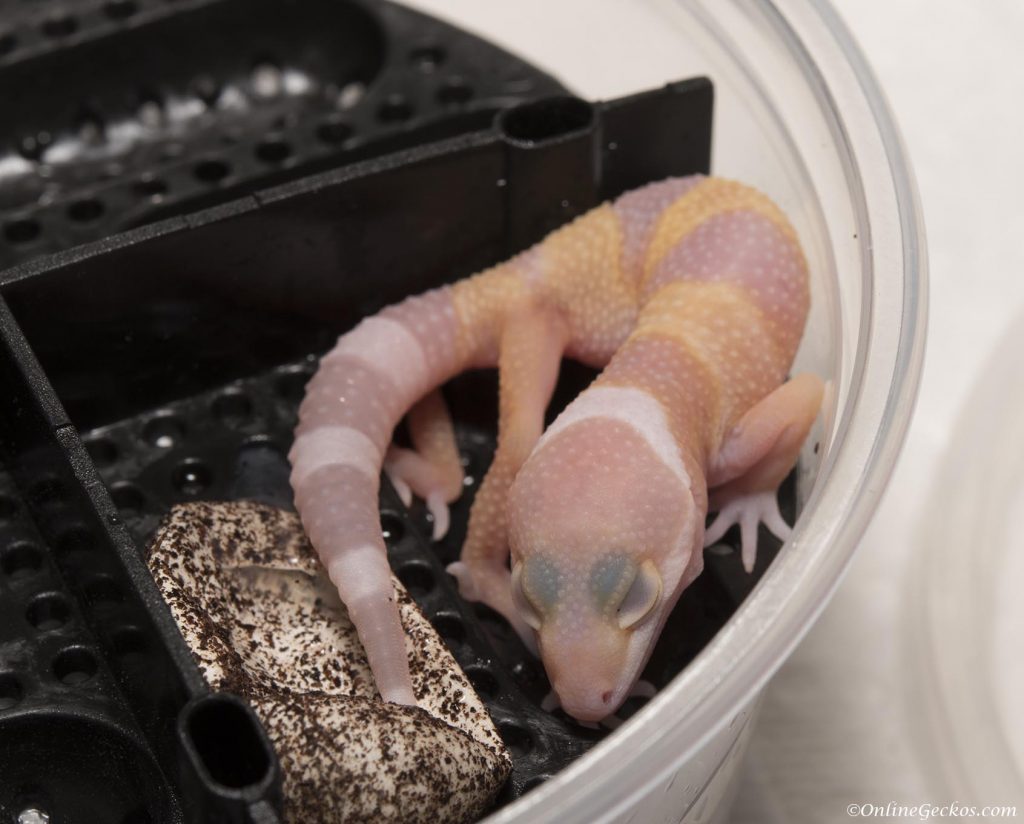