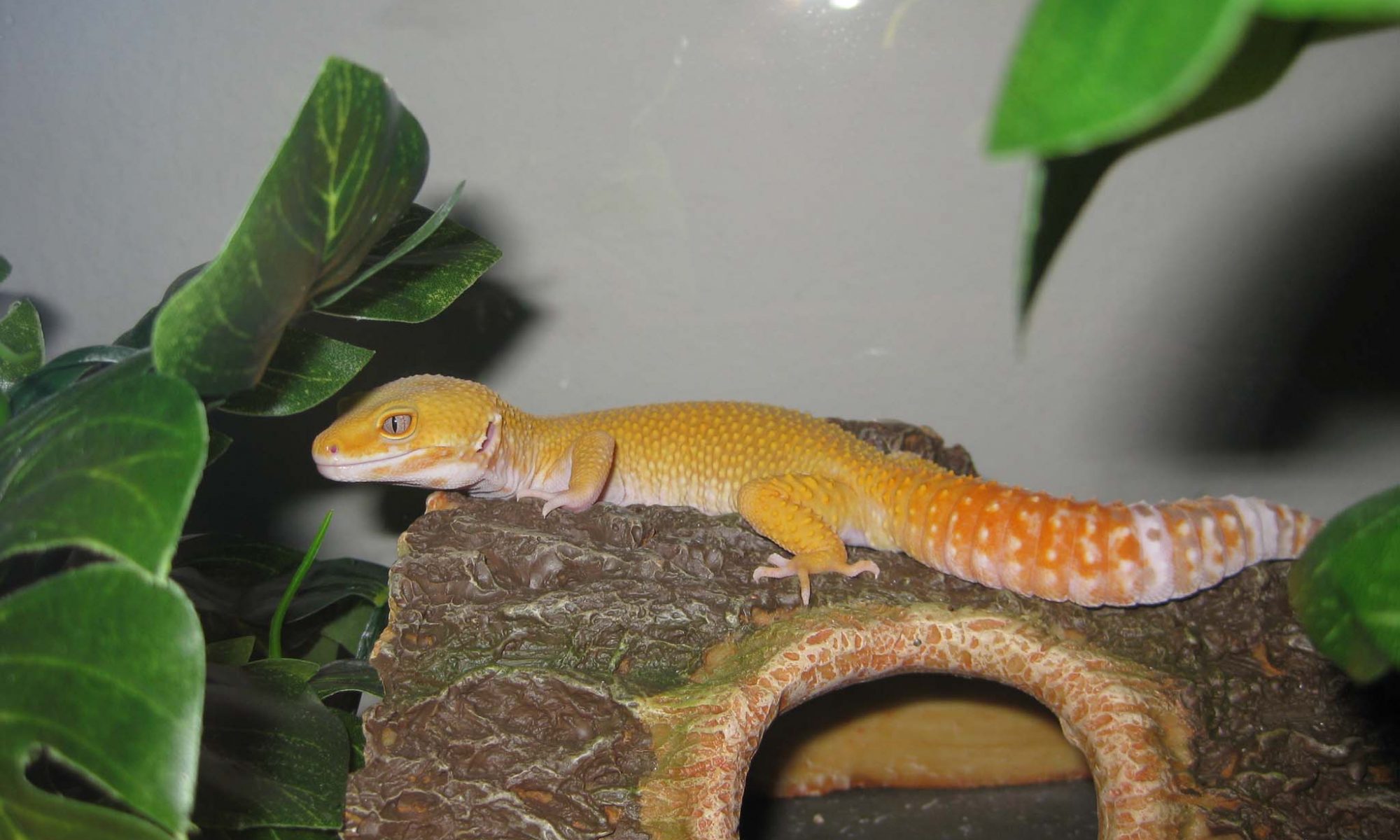 This is a commonly asked question among leopard gecko hobbyists.  People often ask, “should I get calcium with D3 or without?”  Or, “what leopard gecko vitamin supplements should I buy?”  Also, “how to dust insects with multivitamin powder?”  Before we start, understand that there’s not just one right way to supplement.  However, we will go over the most common methods that should work for all general gecko hobbyists and breeders.

To D3 or not to D3?  The answer is simple.  Yes, for leopard geckos living in captivity, you need to supplement with vitamin D3 unless you utilize UVB.  UVB is a whole other discussion entirely so let’s just assume you don’t use UVB like most leopard gecko hobbyists.  But to quickly go over UVB, in order to use UVB properly, you need to have a large enough terrarium (20-40 gallons minimum).  The tank must have lots of shades and hides to allow your gecko to hide away from light. END_OF_DOCUMENT_TOKEN_TO_BE_REPLACED 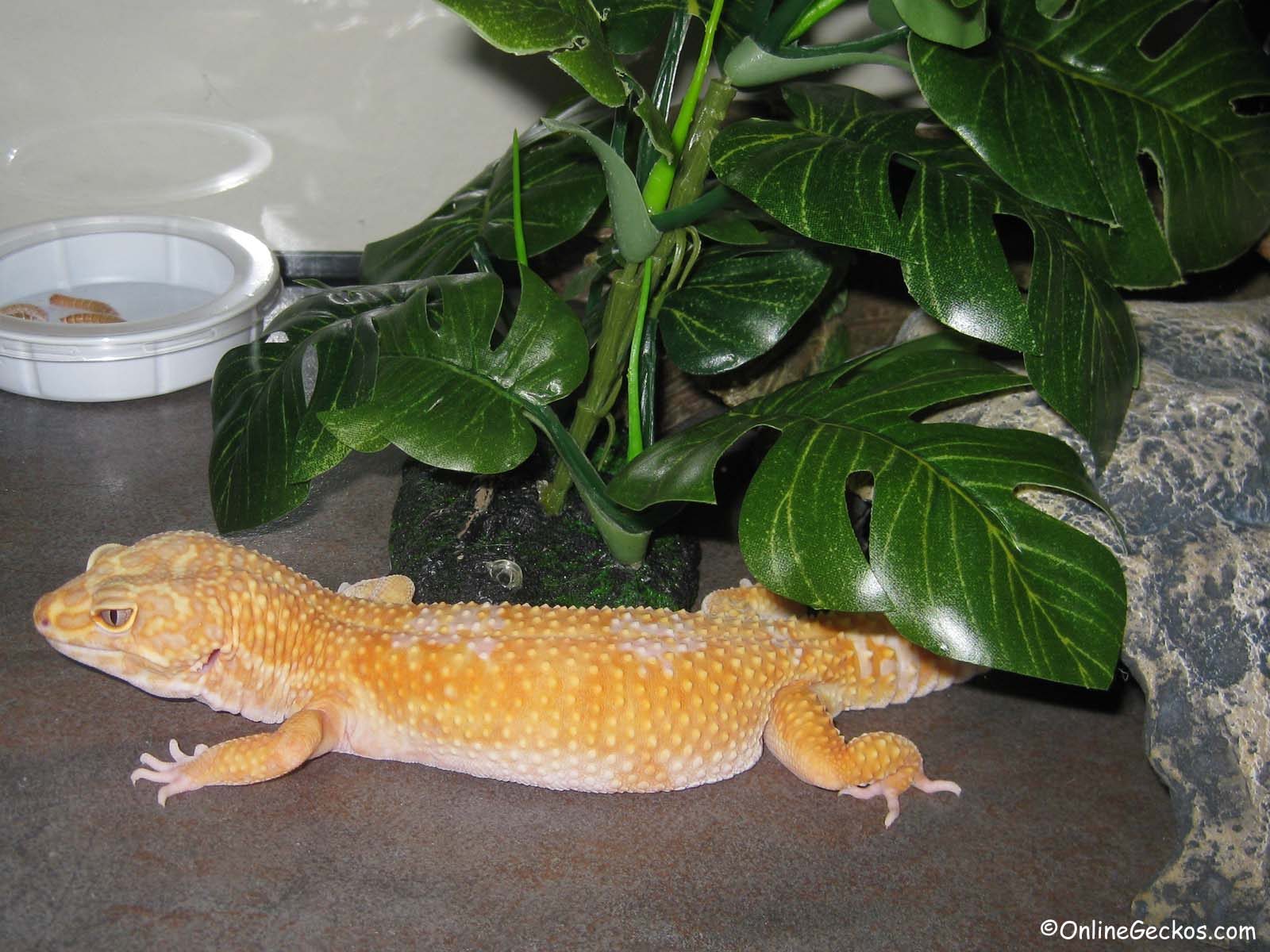 Do leopard geckos require basking light?  The answer is no. They get very limited exposure to sunlight in the wild, as they are only active during dusk/dawn and at night.  So the little UVB they get, they would get during fading light.  Leopard geckos burrow deep under ground to sleep during the day, and they wake up in the afternoon/evening to go hunt for food.  They are also able to navigate at night using natural moonlight. END_OF_DOCUMENT_TOKEN_TO_BE_REPLACED